ProCare Nursing have been established for over 20 years and was formed in 1997, our office is shown above. Throughout July we have been talking about the nitty-gritty from green papers on social care the conservative government are currently writing, to the service that we offer and the kind of clients we work for, however we thought we would spice things up and take a trip down memory lane, so lets see what was happening in 1997 while ProCare Nursing was being established.

So here we go, what was happening in 1997 twenty two years ago, wow we feel old.

In 1997 the film Titanic was made and directed by James Cameron. Titanic starred Leonardo DiCaprio and Kate Winslet and the film raked in £22,961,480 in its opening weekend. Who remembers going back and forth to the cinema to watch Titanic over and over, we have a couple in our ProCare Nursing office and they are not ashamed to say it. 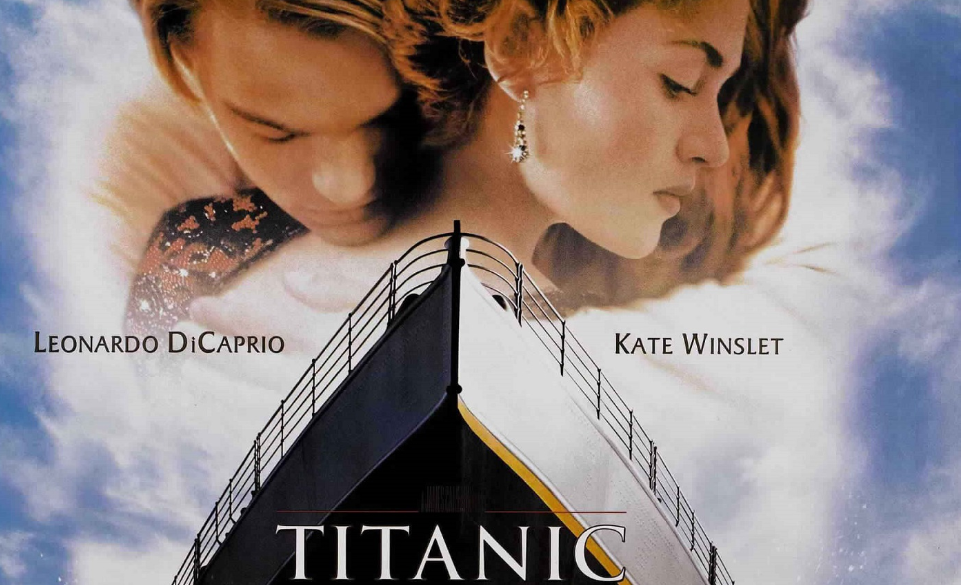 Everyone knows the phrase Google it ,right? Well in 1997 Google registered their domain name google.com, Google went from strength to strength hitting a few curve balls along the way. In 1997 who knew that Google were going to be caught up in scandals such as election rigging and all kinds of other human rights issues. Google today is worth £45,868,127,142 (Just under 46 billion pound). 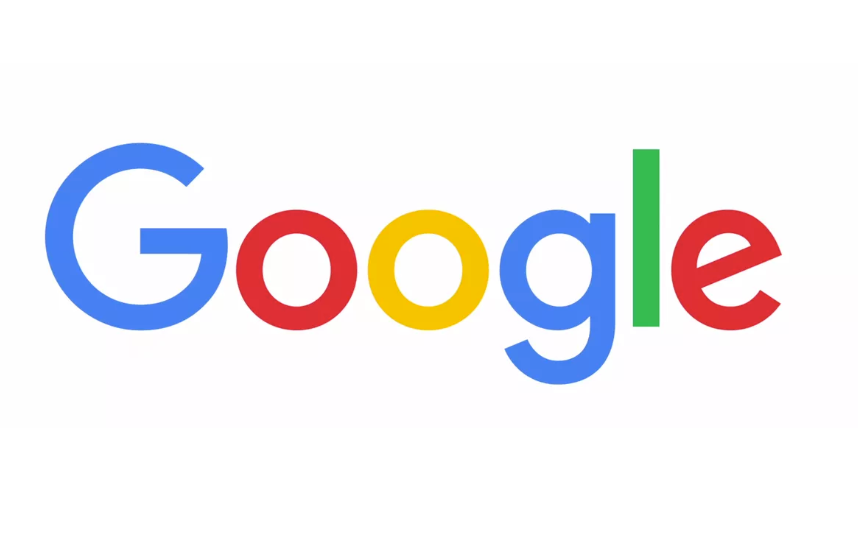 In May 1997 Tony Blair won a landslide election and expelled an 18 year Tory government led under Margaret Thatcher and John Major. Tony Blair would go on to lead the country for 10 years pushing through a major modernisation programme of Great Britain amongst other things. 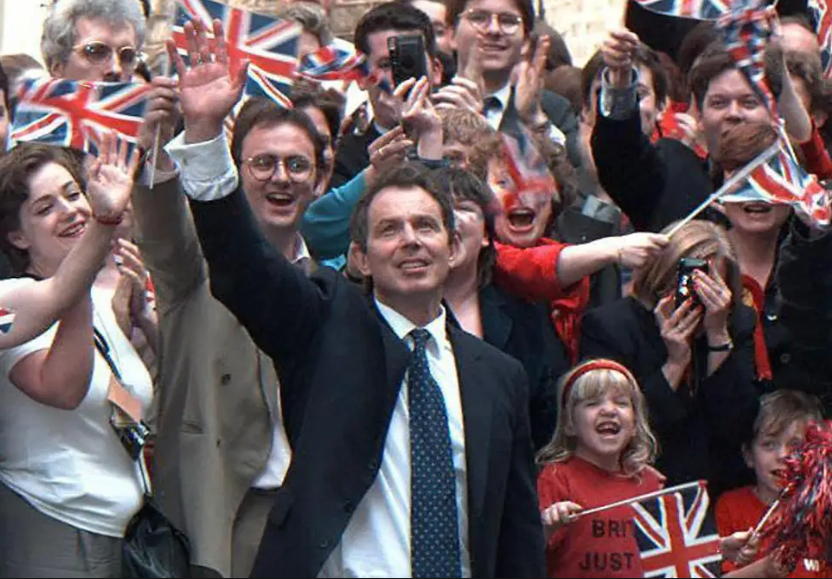 Who could ever forget the terrible events in Paris on the 31st of August 1997. Princess Dianna being hounded by the paparazzi tried to flee away from them in her car, sadly in Pont de l’Alma road tunnel her car crashed and as a result of her injuries died. The UK became grief stricken and we all remember the mountains of flowers that were given in remembrance of her in the weeks after her death. 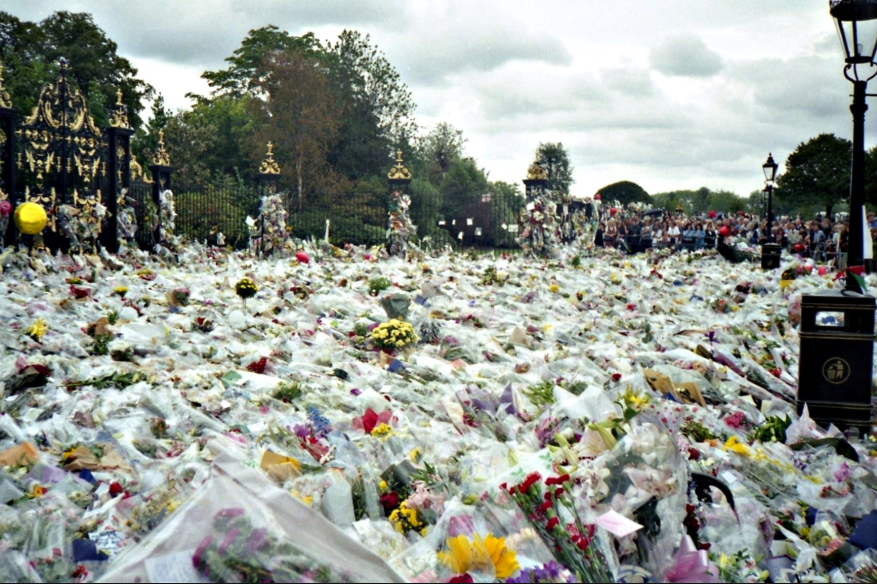 We started off with a film release so lets finish with another film release, yeahhh baby yeahhhh. In May 1997 “Austin Powers: International Man of Mystery” was released in cinemas starring Mike Myers and Elizabeth Hurley, the film took £53,658,960 world wide and went on to make two more sequels. 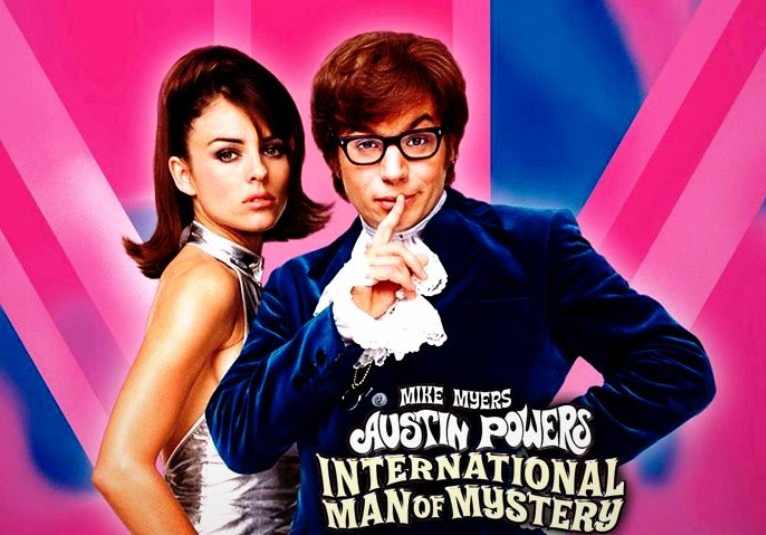 ProCare Nursing was established in 1997

Last but certainly not least ProCare Nursing opened its doors to Cardiff and the South Wales area. ProCare Nursing for the past 22 years have provided award winning health and social care services to the welsh public and organisations all over Wales.

We provide domiciliary care to a wide range of service users and also provide carers to health organisations in South Wales. 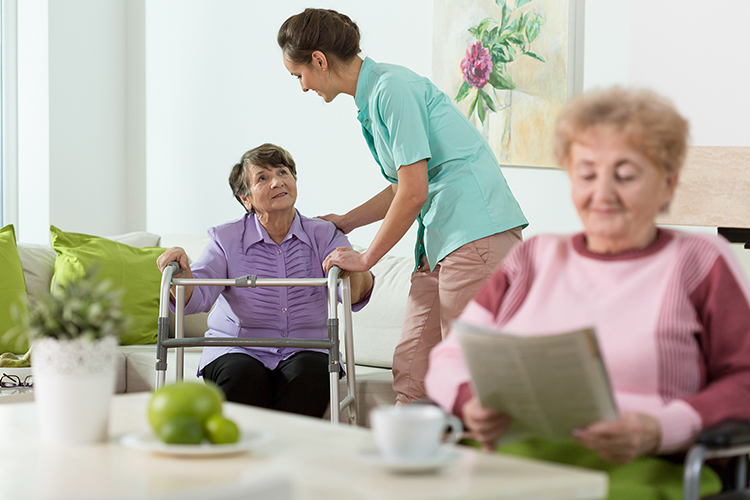 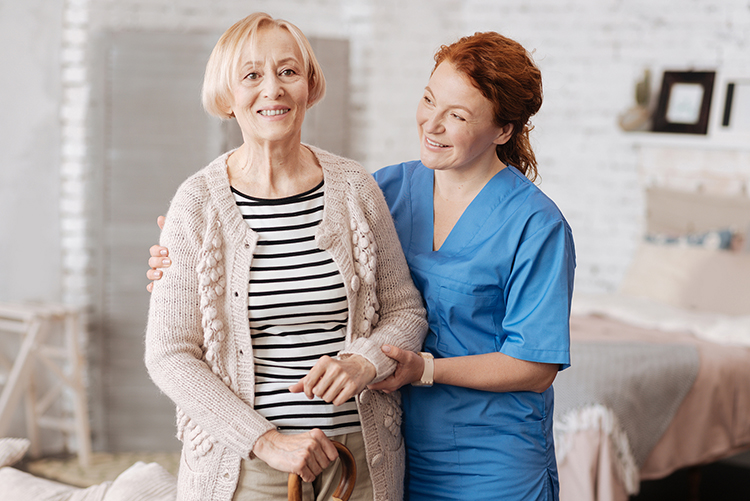 If you would like to contact us to discuss any care requirements you have get in touch we are happy to help. 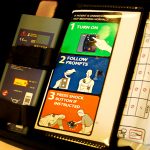 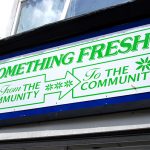 Local charity shop “Something Fresh” to use our HeartStart Defibrillator...
Scroll to top